“Now that we have implemented NetCrunch, we have full knowledge of each and every one of the events that happen in our equipment and we know the traffic that passes through our networks. This allowed us to classify and prioritize critical applications’ monitoring. When we see an over-utilized node, we can take preventive or corrective actions that allow us to keep our networks running without interruption”. 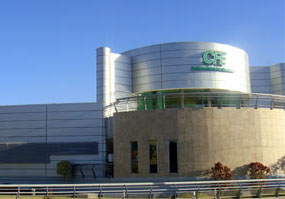 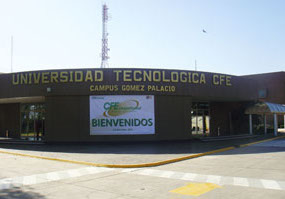 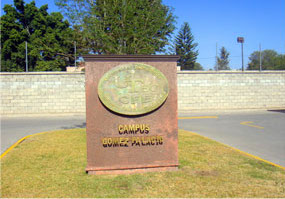 One of the challenges we faced here at the CFE North Distribution Department is the need to receive fast and detailed information about the status of the major communication nodes, as well as keeping statistics of the network behavior. Our network covers the following Mexican states: Chihuahua, Durango and the La Laguna district share of Coahuila state. For us it is very important to take appropriate actions or measures, such as maintenance and updates of platforms to ensure high-quality customer service.

One of major challenges we faced before deploying NetCrunch was to monitor the real-time performance of the network, both LAN of every operational area and regional office, and of the WAN linking North Distribution Department with its operational areas. We needed to control the traffic that was clogging our networks. To ensure high efficiency of our infrastructure, we wanted to be able to monitor its status 24/7.

In the past we used other network monitoring software, such as WhatsUp Gold and WS_watch but we found them limited in functionality and user-friendliness. They were useful at first, but they didn’t suit our current needs that have been met only by NetCrunch.

NetCrunch functions in a way that enables fast compilation of new MIBs to monitor counters and characteristics of different equipment. We have found NetCrunch’s ability to export trends to comma delimited files, and to obtain reports that conform to our requirements, to be very useful.

NetCrunch immediately alerts us via messages to our email or cell phones so that we can respond to any situation that differs from the previously established parameters. We are notified about malfunctioning equipment or failed services and can minimize problems in the network.

The "Comisión Federal de Electricidad" (CFE) (Federal Electricity Commission) is a Mexican government enterprise that generates, transmits, distributes and sells electricity to about 34.2 million customers, representing more than 100 million people and incorporates more than a million new customers each year. The infrastructure for generating the electric energy is composed of 178 power plants with an installed capacity of 51.571 megawatts (MW).

CFE provides power supply to about 137 000 sites (133.390 rural and 3.356 urban) and 96.85% of the population uses electricity. The CFE is also the federal government agency responsible for the planning of the national electricity system, which is reflected in the Program of Work and Energy Sector Investment (POISE). It describes the evolution of the electricity market and the expansion of generation and transmission capacity to meet the demand over the next ten years.